From 2002,JBCZ company entered in to Dubai Market,we received the fax which showed our  Middle East agency need 40mm rebar coupler and approximate quantity was 1,000,000 pcs.Not only 40mm, but also 16mm,20mm,25mm,32mm. 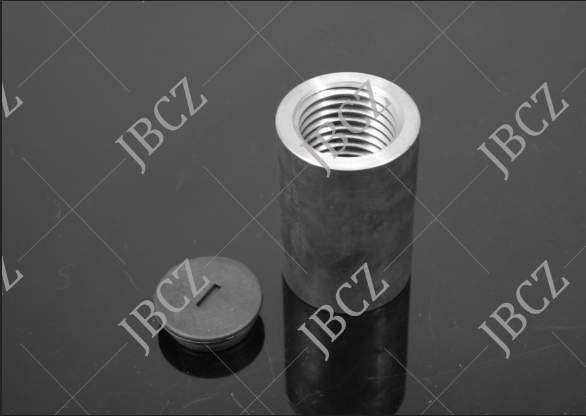 Construction of the Burj Khalifa began in 2004, with the exterior completed 5 years later in 2009. The primary structure is reinforced concrete. The building was opened in 2010 as part of a new development called Downtown Dubai. It is designed to be the centrepiece of large-scale, mixed-use development. The decision to build the building is reportedly based on the government's decision to diversify from an oil-based economy, and for Dubai to gain international recognition. The building was named in honour of the ruler of Abu Dhabi and president of the United Arab Emirates, Khalifa bin Zayed Al Nahyan; Abu Dhabi and the UAE government lent Dubai money to pay its debts. The building broke numerous height records, including its designation as the tallest tower in the world. 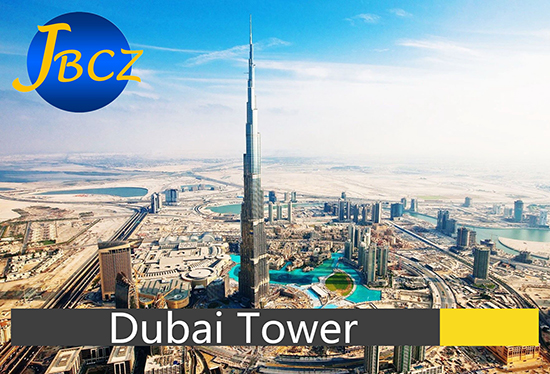